Our interest in the new technologies started a long time ago. It happened in 2008.

Officially the first scan was done in 2008. It was an academic circle project.  As a survey object, we have chosen 3 skeletons of prehistoric animals: Wholly mammoth, wholly Rhino and cave bear. The skeletons which were measured are based in Geological Museum.

For surveying, it was used Trimble GLS200. Now, this brilliant 3D Laser Scanner is also prehistory…

The final product which was delivered to the museum was point cloud and 3D simple mesh model, and flythrough movie. 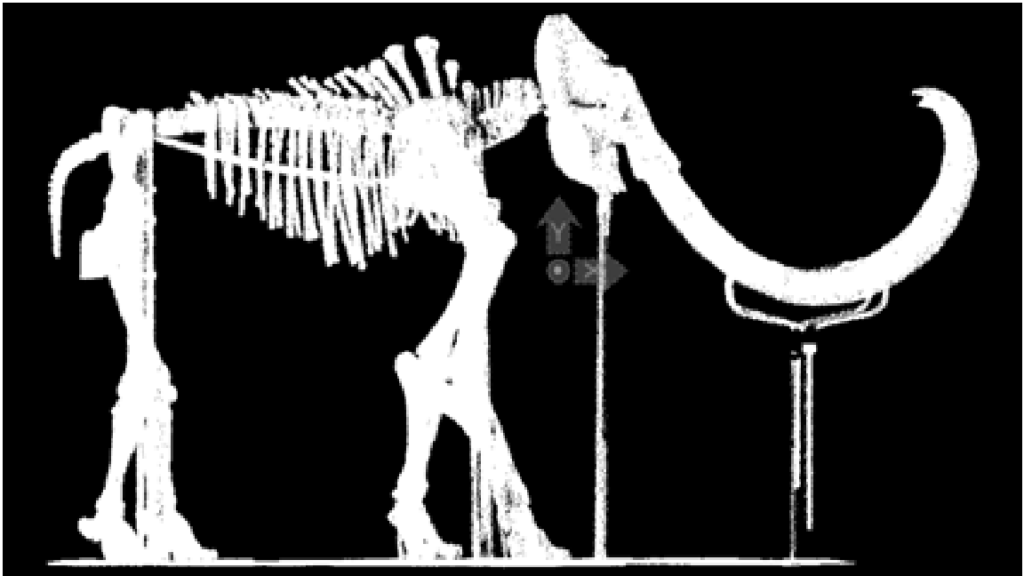 English
We use cookies to ensure that we give you the best experience on our website. If you continue to use this site we will assume that you are happy with it.OkRead more